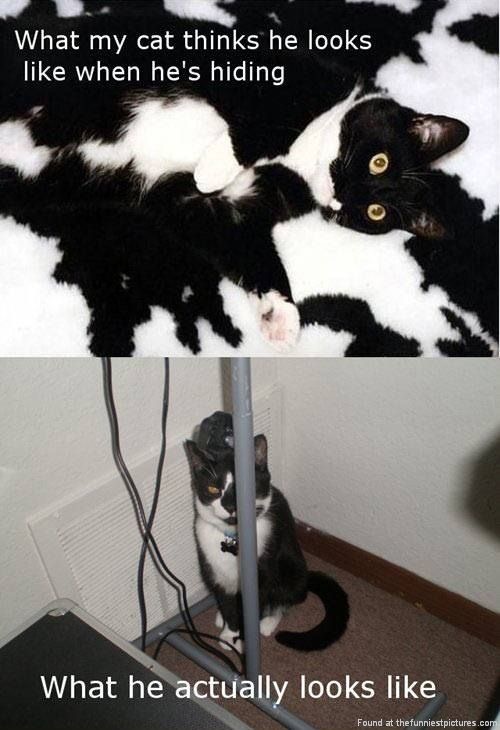 They say that our expectations break our own hearts. The way we expect things to be versus the way they actually are are almost always disappointing, therefore we live life in this permanent state of unhappiness. One that we have inevitably created …. or have we?

I hear people say all the time “no expectations ” especially when talking about dating … (because that’s what’s happening in my life currently) but that has to be the most unrealistic fucking set of words I’ve ever heard in my life. NO EXPECTATIONS. Mostly uttered by men who want to hit it and quit it by the way… but I digress …. we set expectations for EVERYTHING… when we order dinner at a restaurant, we EXPECT it will taste good, when we go to the salon to get a haircut, we EXPECT it will look like the picture we showed the stylist, when we make plans with our friends, we EXPECT to see them on Friday night. Seems easy enough, right? A lot of the time these things happen just the way we want them to, don’t they? I think what gets us into heartbreak is the times when it doesn’t.

Let me explain. There are times when you have played and replayed a scenario over and over in your head. It might be a conversation, a meeting, a date, an argument… an entire relationship. You know exactly how you want it to go. How it’s supposed to play out. We’ve all done it. The witty things you’ll say… what the other players will do. It’s perfect. Maybe you get the promotion. You say the right thing at the right time. Your husband actually makes that grand romantic gesture. Your boss recognizes that you’re an asset to the company and praises your work. Right? EXPECTATIONS.

The reality is, the majority of the time, all of this only happens in our heads, but because it’s what we really wanted to happen and we were hoping for it, and thinking about it, now we live with the disappointment when the opposite is true. Our husbands aren’t going to ever make a grand romantic gesture, or probably even small romantic ones for that matter. This isn’t the movies and this isn’t a fairytale. (I’m not even close to being over that yet but that’s probably for another post ) Our wives aren’t porn stars. 🤷‍♀️ As much as you wish it were so. Your hair isn’t the same as Jennifer Aniston’s. Even if you take her picture to your stylist. But that expectation is always there. It’s the reality that pisses us off. 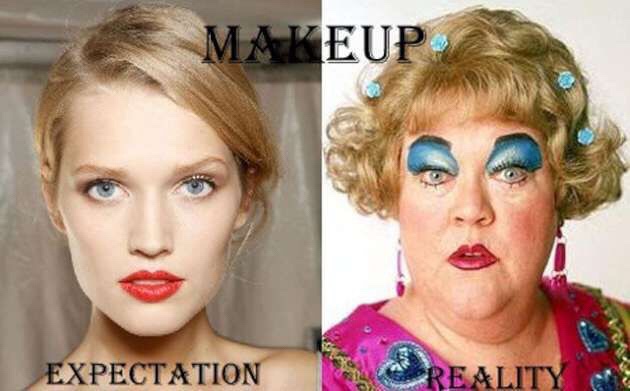 So how do we go from living in the world of expectation vs reality? I wish I had an answer that was easy. I mean, I’m the queen of romance novels and Hallmark movies. I KNOW it isn’t real life but I still want it to be. We’re BOMBARDED constantly by movies and commercials and books that feed those unrealistic expectations. We know the difference. But we still expect SOMETHING. We have hope. And hope isn’t a bad thing.

So here’s what I propose…. the thing we’re missing in this equation is COMMUNICATION. In a lot of these scenarios, In order to make your expectation a reality, you really just need to communicate better. Most of the time, it’s about letting someone know what the expectation IS so they can act accordingly, right? The other person or people usually don’t know you’re having this entire play by play in your head. Share it. Not like a psycho. But tell your girlfriend what you like. Tell your husband that romance is important and give him examples. Have the conversation with you boss about all the amazing things you’re doing. Why not? It’s better than disappointing yourself by hoping for what will never happen, right?

Of course I’ll need to work on putting this into practice myself. I’ll let you know how it goes. Until then, I’ll be over here wearing my tiara waiting for Prince Charming…

I’m just a girl View all posts by annies231