I got married when I was 18. To my high school sweetheart. We were married 24 years. He was my best friend. At some point it became more of a marriage of comfort than anything else. We didn’t know anything different and we were content. One of us was always gone, traveling for work. It turns out, when you assume that the other person will always be there, and you don’t try to keep them there, that is a HUGE mistake. Eventually he will find someone that will put in the effort. The moral of this sad story is, never stop DATING your husband or wife after you get married. You still have to work at it or someone else will.

That was just a preface that brings us to now. I have been single for a little over 2 years and WHAT THE ENTIRE FUCK????!!!! At first I’ll admit the prospect of dating was a little exciting and intimidating. I had a shaved head, I was worried about any man finding me attractive when I had less hair than they did. I didn’t even KNOW any single men. I’m not a drinker, and who wants to go to a bar to meet someone? So of course….online dating is where it’s at, right? FML.

Here are some things I have learned about the online dating world that may help everyone out there who is considering it:

There are so many more. But these are the ones that come to the front of my mind just now. Feel free to add some of your own findings. I’d LOVE to hear them and share.

Of course there are a few good ones here and there. The diamonds in the rough. Few and far between. The ones that give us hope that not everyone is a completely fucked up soul in this universe. The ones you meet that stay with you for one reason or another. For me, it’s always a timing issue, or a geography issue, or both. Or quite honestly, I was married over half my life and I haven’t been ready for anything real until now anyway, so I was able to find fault in just about everyone to explain why it could never work with them.

If you are single and searching for something….good luck. May the odds be ever in your favor. 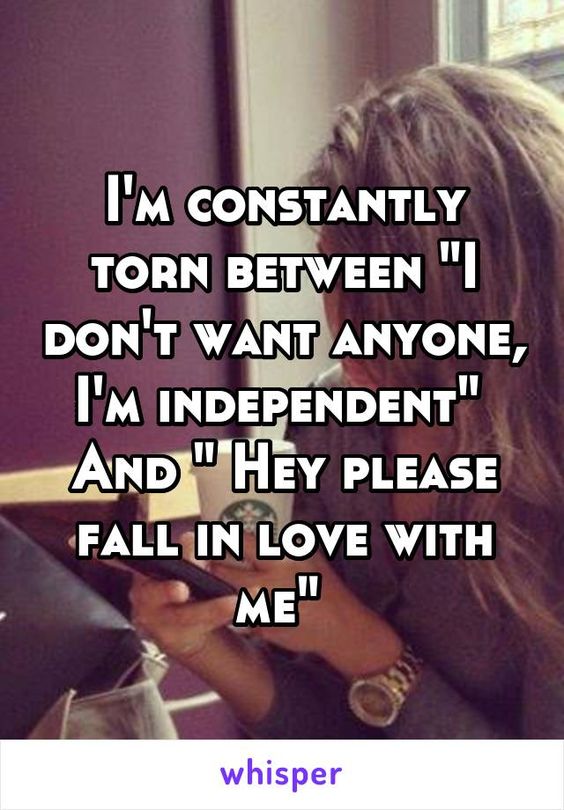 I’m just a girl View all posts by annies231